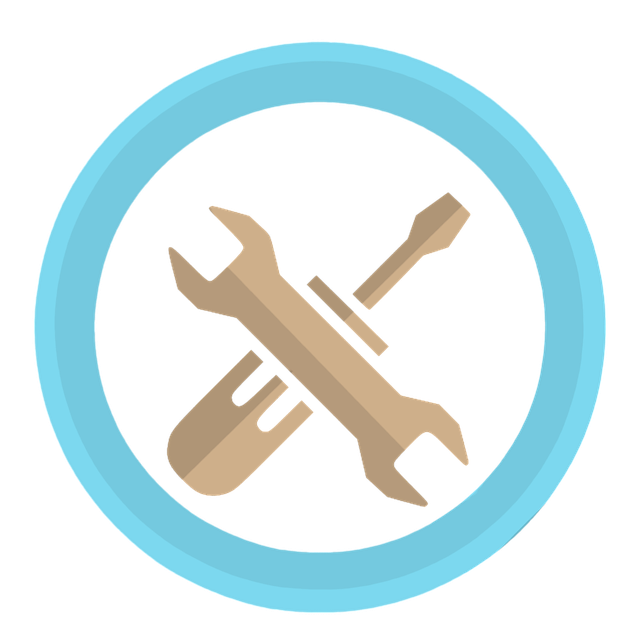 As the title says, my book doesn't covers just ASP.NET Core, but also other technologies and frameworks that are important for the development of a web site or web app from A to Z. Chapter 2 of my book is called "The Front-End Developer Toolset" and is an overview of the five categories of "tools" needed by a front-end developer.

Today I'm posting an extract from the beginning of the chapter, and is of much lighter reading and less technical then the two posts I wrote over the weekend, which were about the new Web Host builder in ASP.NE Core and the TagHelper syntax for ViewComponents.

Explanation of these five categories is covered in more details in the second chapter of my upcoming book Front-end Development with ASP.NET Core, Angular, and Bootstrap.